Shortly before a new school year started (because everything revolves around Holly’s school) I was finally invited to take part in the super secret Broventure.  Broventure (©2012 Bretz/Haven) is a long standing tradition between my good friend, Willis, and his life mate, Jason.

The trip was centered around Jason’s birthday, but we all know it was to initiate me into the Broventure Club.  Packing ourselves into Willis’ Scion we headed out on the long drive to his family’s cabin in Kane.  I say long because I was crammed in the back seat trying to subliminally get Willis to go just a wee bit faster.  I’m pretty sure we got passed by a moped once or twice.  Of course it didn’t help with Jason distracting him, like this…

JASON WOULDN’T LET ME USE HIS PICTURE 🙁

Having seen their last trip up to Kane I was very much looking forward to hitting some of the places they photographed, but sadly time was not on our side, nor were the hours of the old movie theater I really wanted to visit.  Oh well, next time.  Right, Willis???

Aside from the lack of a cell phone signal and central AC the trip was an amazing weekend with two great people, a makeshift  log baseball bat, a trip to the Kinzua Bridge – which is pretty amazing – an epic bacon wrapped cheeseburger and the best moment ever, our waitress dropping my food on the floor right in front of me. 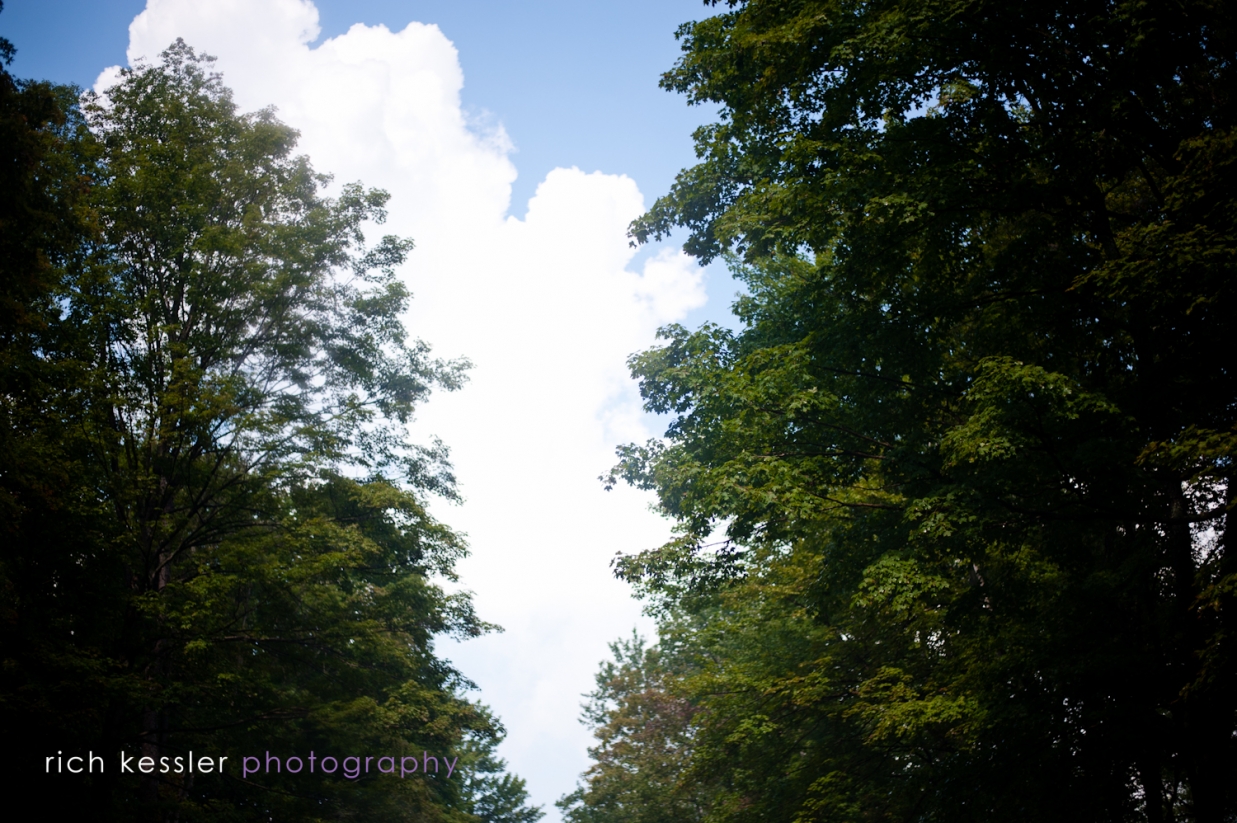 What’s left of my burger after she threw it down in disgust.

The puzzle was hell.