In February I announced a contest that would give one lucky a couple a free engagement session with me.  I received so many beautiful proposal stories that I wish that I could pick them all.  After reading the stories, re-reading them and reading them yet again I am pleased to announce our winners; Melissa and Ted! 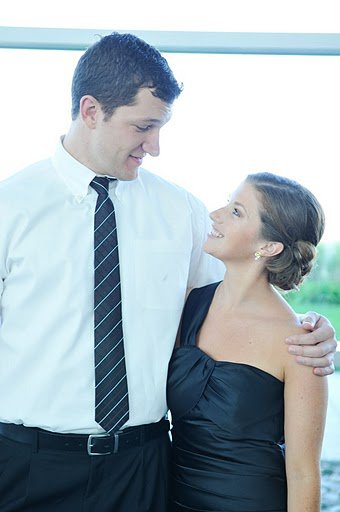 I could try to tell  you the story of how they met, but Melissa’s own words are much better than anything I could write.  “Ted and I met freshman year of college because we were both Flyhalfs on the me’s and women’s rugby teams.  We didn’t read the “more than friends” stage until after college at a beer festival — the beer gave us a bit of liquid courage to admit that we both had crushes on each other all through college.  Unfortunately our timing was awful.  I had just accepted a job and would be moving to DC in a few weeks.  I was absolutely crushed to lose what I had wanted for four years.
On the night before I moved, Ted surprised me and tole me he was going to move to DC for me.  When I asked him why, he jokingly told me it’s because I “always give him my leftovers.”  To this day, food is still the way to his heat. 🙂Ted found a job in DC A month later, and the rest, as they say, is history.  Five years later, we still can’t believe it took us four years of college and a beer festival to realize we were meant to be together.  But, some things are worth the wait.”

Now to the good stuff, Ted’s proposal to Melissa!!:  “My fiance showcased his sneaky side in his proposal to me. For a few weeks he took me ring “browsing,” but he knew deep down that I had my heart set on this vintage, ocean-inspired “wave ring” I found on Pinterest. Over Thanksgiving, he let me know that he was taking me to his father’s jeweler because they made a mold of the Pinterest ring. I fell in love with it and he agreed to purchase it right then and there. Unfortunately, the jeweler goofed and let him know, right in front of me, that it’d be ready in 2-3 weeks. Talk about ruining the surprise! So, a few weeks later he asked the jeweler to send him a fake email stating that the ring would be delayed until January and he forwarded it to me. I, of course, got super upset.

The night before we left to go visit my family for Christmas, I walked into our condo after a hard day’s work and there were rose petals everywhere with a dozen roses and numbered cards leading to our bedroom. Each card listed a reason why he loves me, which was very “us” since we’re constantly asking each other “why do you love me?”. I finally got to the twelfth rose and card on our bed, which stated that he can’t imagine spending his life without me, and he came out from the bathroom to propose. Apparently he had been hiding in there for a long time thinking I’d get home earlier! We celebrated with champagne, our favorite Thai takeout, and showing off the ring to my family the next day. It was perfect and I was totally surprised!” 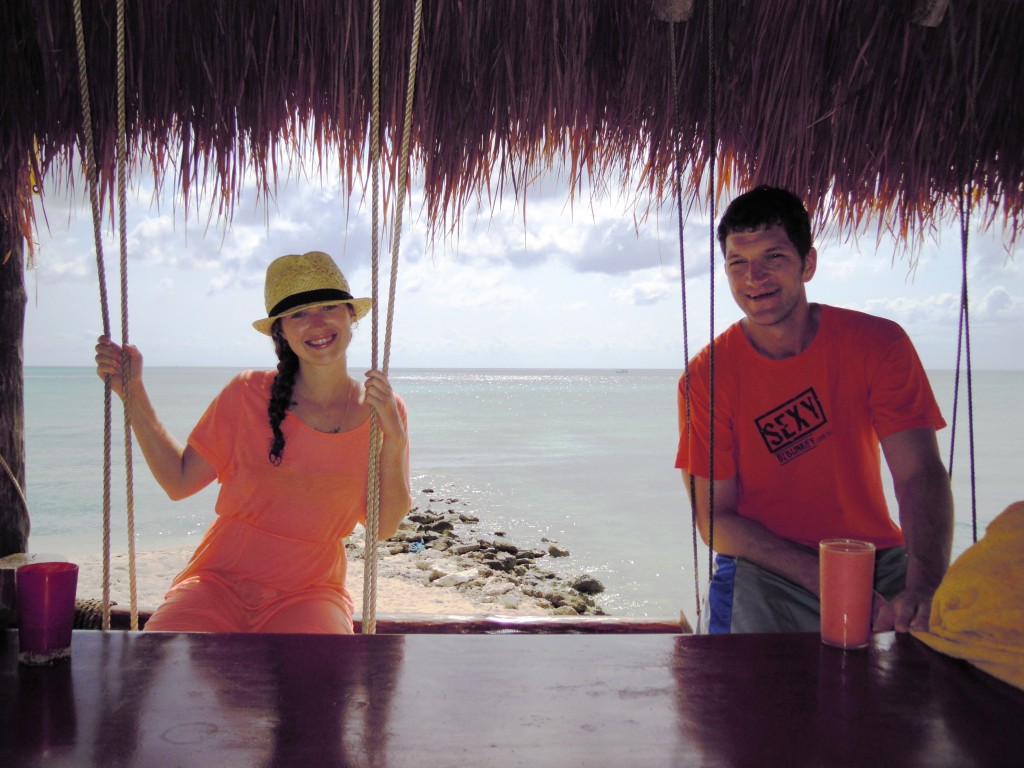