Photos From Fashion For Paws 2014

Saturday night, the Omni Shoreham Hotel in Washington DC played host to the 8th Annual Fashion For Paws Runway Show to benefit the Washington Humane Society.  F4P, moved to the Omni after three successful years at the National Building Museum.

This year’s event was hosted by longtime F4P supporters, and models, ABC7 Senior Political Reporter, Scott Thuman and Dr. Katy Nelson, host of the Pet Show on News Channel 8.  With a new location, new hosts and a new set from Design Foundry,  the sold out event  raised over $400,000 for the Washington Humane Society.

Congratulations to WHS, Design Foundry, The Aba Agency and all of the models, supporters and friends who came out to enjoy a wonderful night in the nation’s capital. 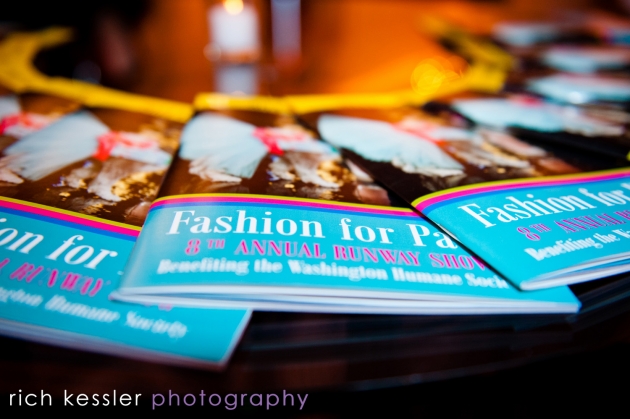 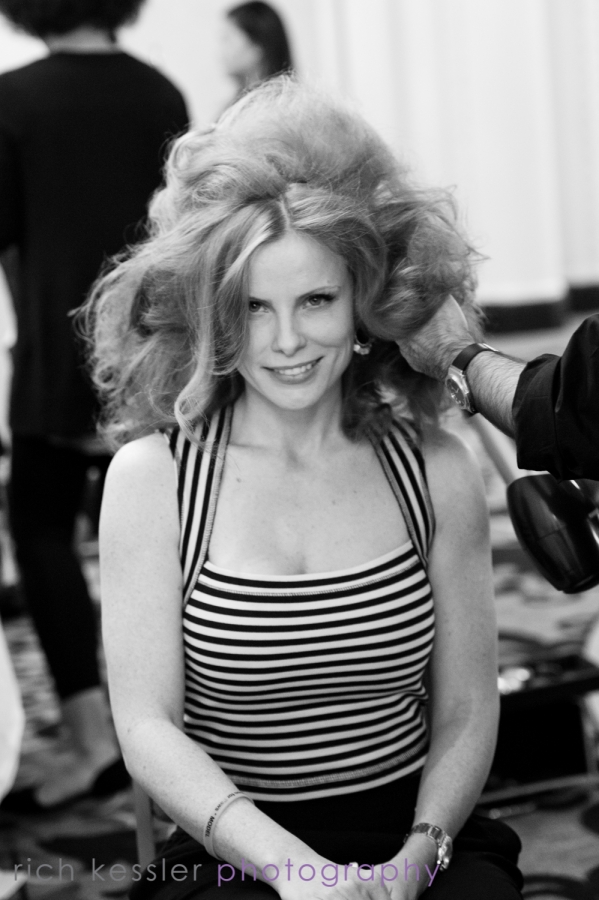 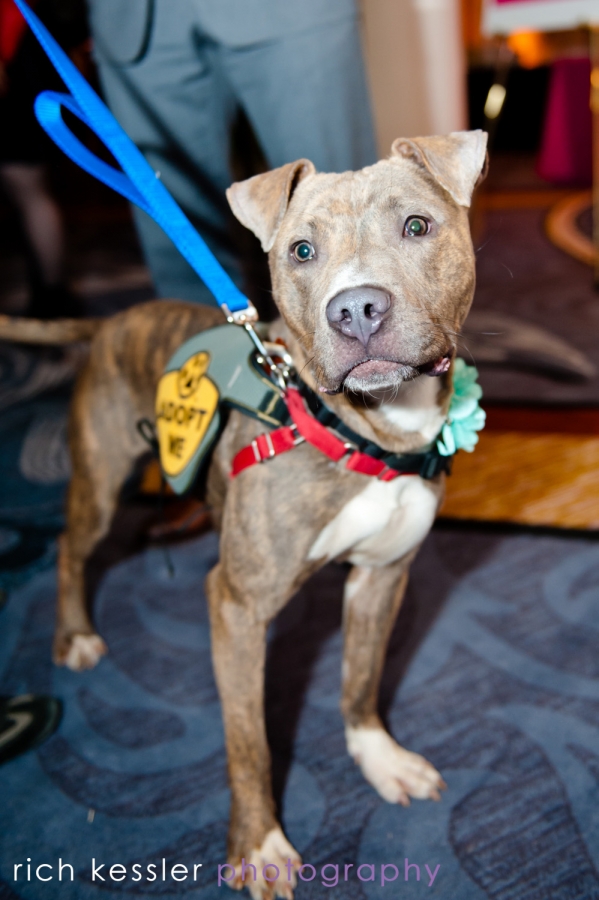