Six months ago, I presented an idea to my friend, Michelle, about a photo shoot to commemorate her kicking cancer’s ass.

Michelle was diagnosed with breast cancer in 2013 and, as of August 5, 2014 is officially done with treatment.  Along the way she started a Bittersweet, a Facebook page to document her journey. I’ve been following the page religiously; reading her anecdotes, inspirational posts, photos and updates.

I was inspired by not only her posts but also her attitude.  She was upbeat, always had a huge smile in her photos and I wanted to capture that somehow.

I looked at the cover for Sammy Hagar’s ‘Unboxed’ album and knew that it was a great starting point for the shoot.

After months of searching for a boxing ring in the area we were set.  Unfortunately, mother nature got in our way and snowed us out, but a few weeks later Title Gym in Manassas opened its doors for us and the shoot was on.

My original concept was to take three images of Michelle at various stages of her journey and stitch them together, as seen below. What ended up becoming my favorite photo is a shot of her against the ropes looking up at the ‘Power’ poster on the wall behind her. 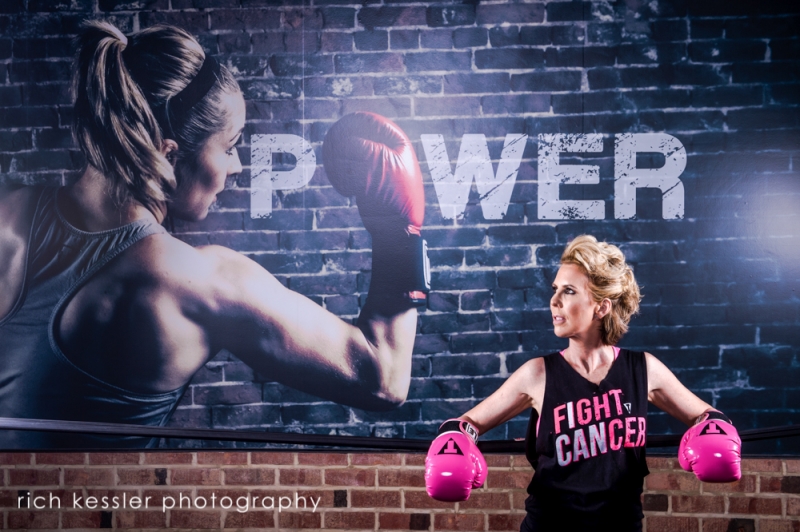 Many thanks to Ashlee at Title for letting us use her gym for a few hours on a Sunday night, and to Sara and Willis for helping out (and catching some BTS photos.)  Of course thank you to  Michelle for letting us be part of her journey and for agreeing to this little shoot in the first place! 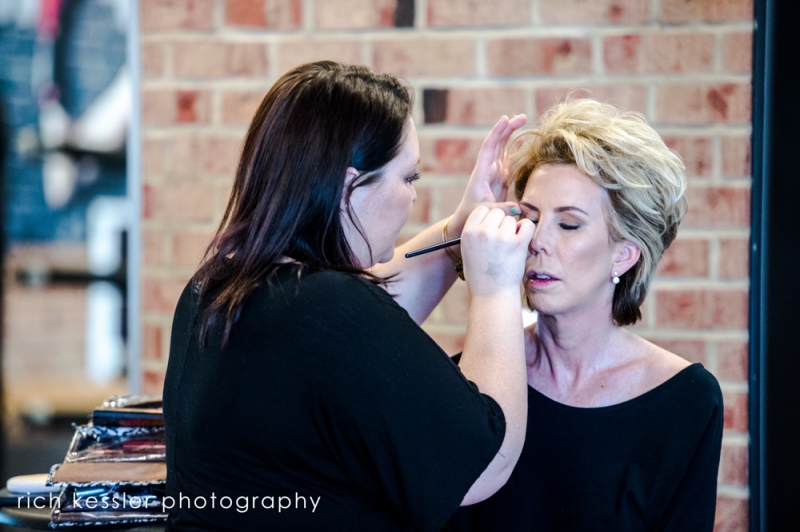 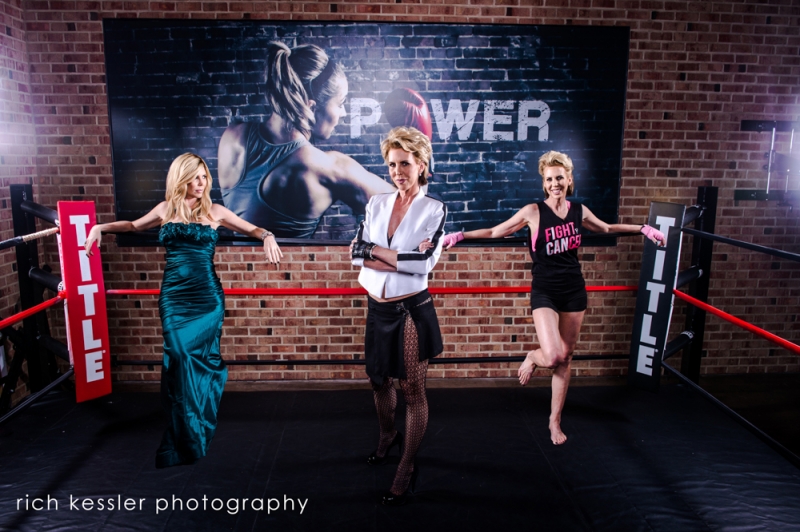