Katelyn and Ryan recently traded vows at the Trump National Golf Club, on what ended up being an absolutely picture-perfect autumn day.

The now-married pair met back in college, after Ryan had shown up to a crowded class and couldn’t really find a seat. Katelyn, out-of-the-blue, told him to sit next to her, and the rest is history.

Katelyn and Ryan opted for a first look and it was everything that a first look should be. The moment took place out on the golf course, which was an exceptional backdrop for beautiful photos throughout the entire day. Ryan was completely smitten with his blushing bride, showering her in compliments, starting the very second he laid eyes on her. In fact, he couldn’t stop telling her how beautiful she was.

Her Stella York gown was also a hit, for obvious reasons.

As we’ve come to expect from Sarah and her staff, the reception was, once again, perfect. From the beautiful tables to the gorgeous flowers and the amazing cake everything was across-the-board spectacular. It was really lovely to see these two enjoying their big day together, even more so because they were surrounded by their loved ones.

After all of the dancing, breakdance battles and giving Katelyn a victory lap in a chair, the newlyweds didn’t bow out quietly when the festivities were over. They chose to leave the venue with a bang, exiting underneath a canopy of sparklers from their friends and family. 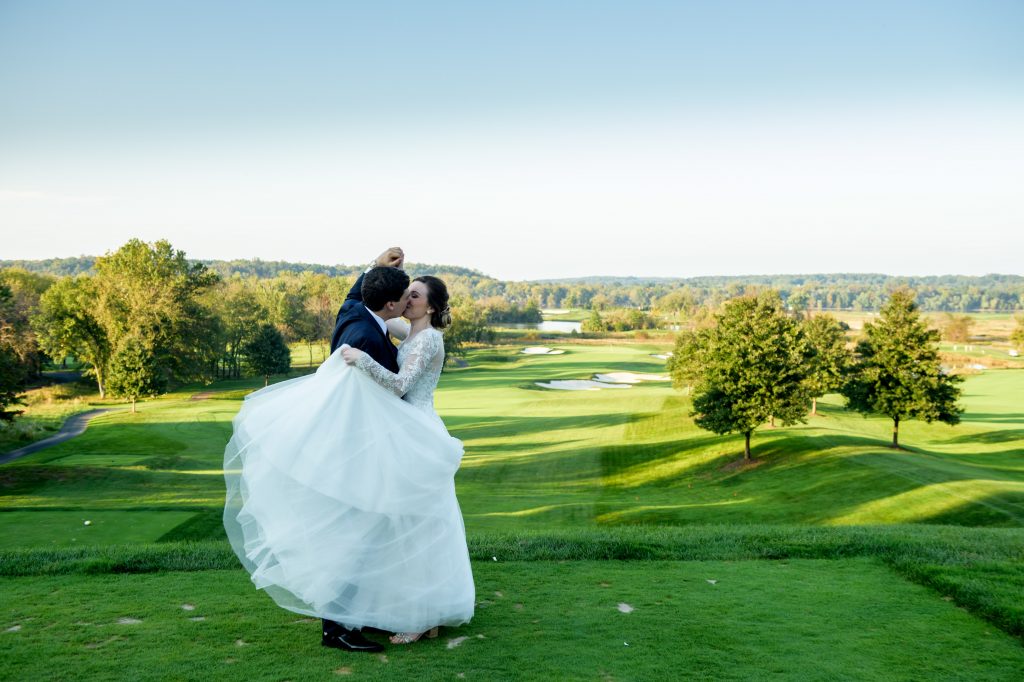 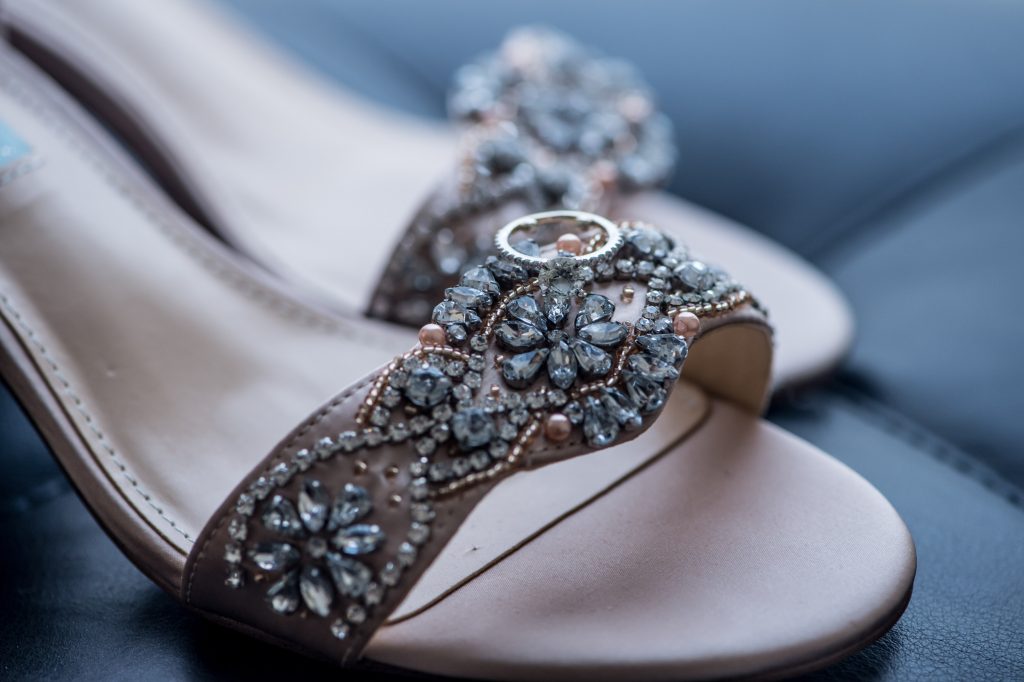 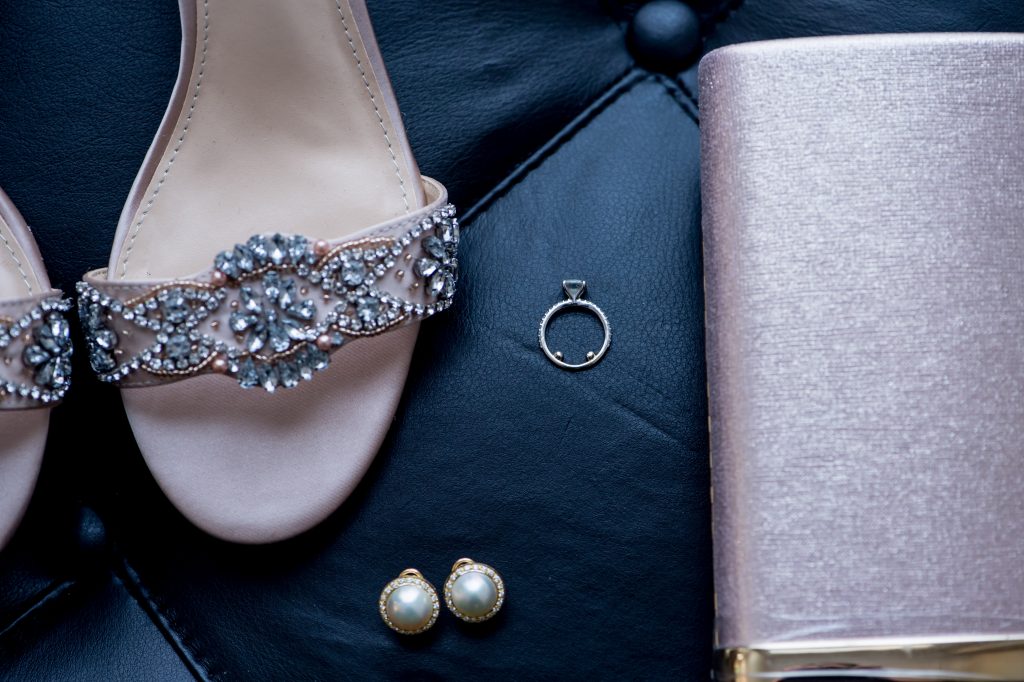