Photos From The Red Bull Global Rallycross At RFK Stadium 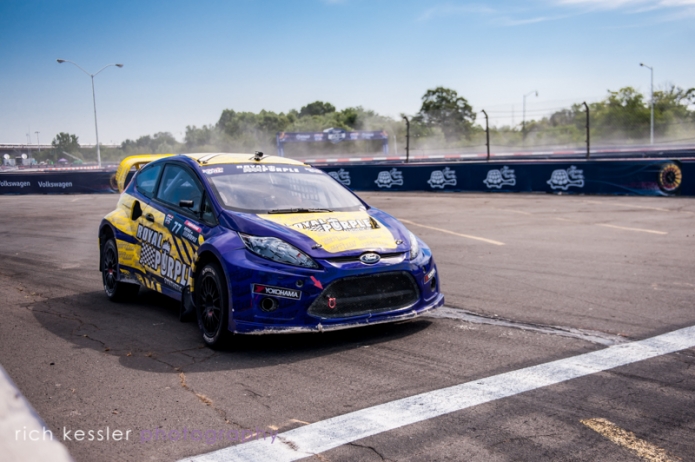 The Red Bull Global Rallycross made its second trip to the Nation’s Capital over the weekend for the seventh race in the 2015 season. After submitting a request for media credentials a few weeks prior to the race, I was pleasantly surprised when I received the approval email.

Honestly, I wasn’t sure I would be approved, but it had been a few years since I shot anything motorsports-related and I was itching for the opportunity to do so. The email came only four days before the event, so I immediately began researching rally cross photos online. I also took advantage of the opportunity to pick up my credentials early and walked the track to scope out the best spots to shoot the race.

Unfortunately, we were limited to roughly a third of the track as there seemed to be a shortage of catch fencing. A few of my predetermined shooting locations were now off limits, but my prior review of the track paid off as I found myself the only photographer able to capture an accident in turn 4 and Sebastian Eriksson‘s jump one lap later without a left rear tire.

Thanks to the 300mm lens, I was also able to get some spectacular shots form afar, including race winner Nelson Piquet Jr‘s burnout. I have to say, leaning against a fence with a car screaming by inches from you and getting doused with champagne in the winner’s circle isn’t a bad way to spend a Saturday. END_OF_DOCUMENT_TOKEN_TO_BE_REPLACED

Over the 4th of July weekend, I finally had a chance to meet up with Kellie and Zach for their amazing engagement session. Zach currently lives out of town, so we were tight on scheduling and faced the threat of rain, but we were still able to get to Great Falls, brave the crowds and take some of my favorite pictures yet. I haven’t been to Great Falls since high school so it was nice to be back and to try a different location for a session.

If you’ve never been to Great Falls, you might not be aware that there is some rocky terrain in the area. Sadly, many of the spots I remember climbing seem to have been closed off, but that didn’t keep us from finding a nice secluded area to use for the shoot. A few brides might not enjoy climbing on the rocks for their engagement session, but Kellie was great about it.

To be fair, her status as a rookie Redskin cheerleader may have given her a slight advantage in agility and allowed us to get some unique shots—and yes, that is a real stone they’re holding.

It was an adventurous day that included some time along the falls, a quick outfit change by Kellie and a trek into the woods, which all resulted in some absolutely amazing photos. I can’t wait for the chance to hang out with and photograph this couple again at their wedding, unfortunately for me it isn’t until July 2016. 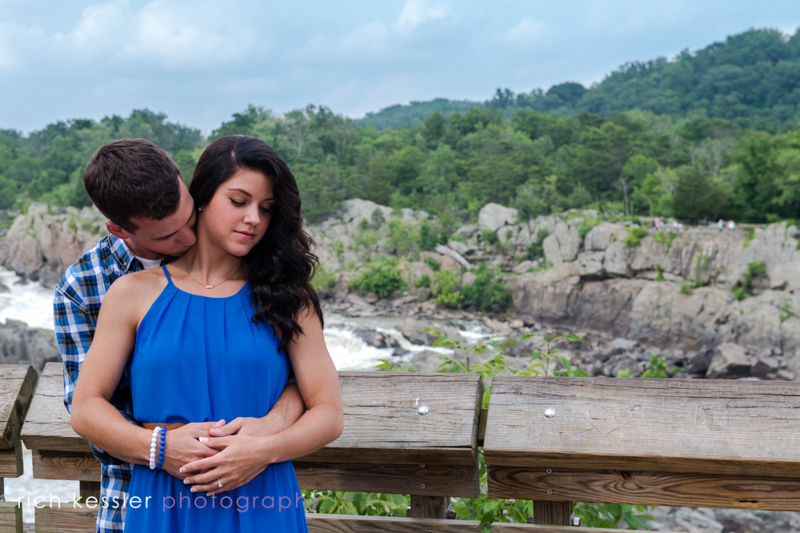 END_OF_DOCUMENT_TOKEN_TO_BE_REPLACED

Most people would probably shy away from a January wedding around here, but Colleen and Aaron were not going to let a little cold weather get in the way of their wedding day.  With one of the few non dreary looking weekends we had they said their vows to each other at the beautiful Saint Mary’s Church in Old Town Alexandria.

Despite the weather, Colleen was a trooper and posed outside long enough for us to get some beautiful shots in front of the church.

The party got underway at the Embassy Suites where guests enjoyed mini Maker’s Mark and maple syrup place bottles marking their place settings, taking selfies with the maid of honor (including myself and my amazing second photographer, Emily) and, sadly, a win by the Patriots over my Baltimore Ravens as they danced the night away. 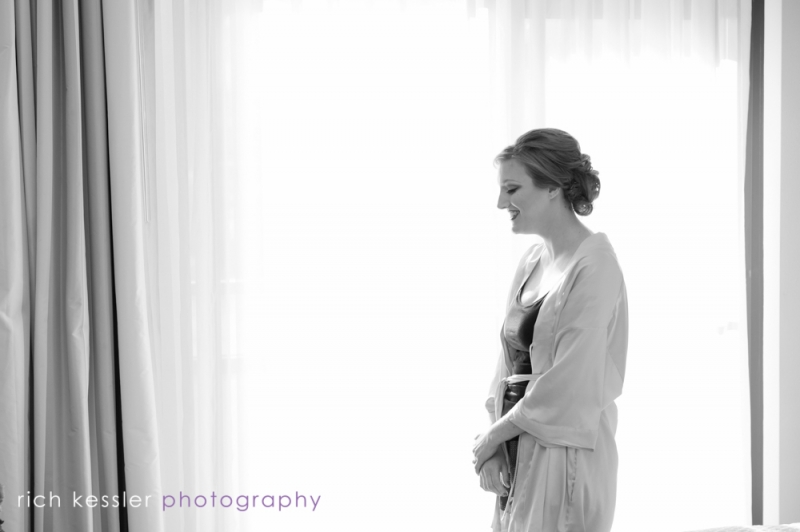 END_OF_DOCUMENT_TOKEN_TO_BE_REPLACED

Six months ago, I presented an idea to my friend, Michelle, about a photo shoot to commemorate her kicking cancer’s ass.

Michelle was diagnosed with breast cancer in 2013 and, as of August 5, 2014 is officially done with treatment.  Along the way she started a Bittersweet, a Facebook page to document her journey. I’ve been following the page religiously; reading her anecdotes, inspirational posts, photos and updates.

I was inspired by not only her posts but also her attitude.  She was upbeat, always had a huge smile in her photos and I wanted to capture that somehow.

I looked at the cover for Sammy Hagar’s ‘Unboxed’ album and knew that it was a great starting point for the shoot.

After months of searching for a boxing ring in the area we were set.  Unfortunately, mother nature got in our way and snowed us out, but a few weeks later Title Gym in Manassas opened its doors for us and the shoot was on.

My original concept was to take three images of Michelle at various stages of her journey and stitch them together, as seen below. What ended up becoming my favorite photo is a shot of her against the ropes looking up at the ‘Power’ poster on the wall behind her.

END_OF_DOCUMENT_TOKEN_TO_BE_REPLACED

Monday afternoon, I spent some time with Natalie, the owner of Xtend Barre Old Town, at her studio for a portrait session.  I had been trying to set up a yoga/ballet/pilates shoot for some time and Natalie was more than eager to help me out.

After a scheduling delay, we were able to settle on a date and time for the session.  I’d spent some time looking up poses online that I felt would look great for our shoot, a few of which Natalie had saved as well, when we decided it was better to just go through some of the normal poses someone would learn taking her class.