A little late, but I wanted to show off one of my favorite Christmas presents from this year.  Before sitting down with Jason and Willis to finally (yes, finally) introduce Willis to the world of Star Wars we all exchanged gifts.  As I was basking in the glow from a sweet new GTA V from Jason, Willis handed us both rather heavy bags and to my surprise I found this beautiful new (old) Polaroid Land Camera inside.  I had been eyeing one of these since I saw Willis’ and now finally had one in my hot little hands, complete with super awesome Fujifilm FP-3000B.  Now me, being me, I took a picture right away and completely botched it.  That’s okay, with Fuji discontinuing the film it was only about $1.25 down the drain. 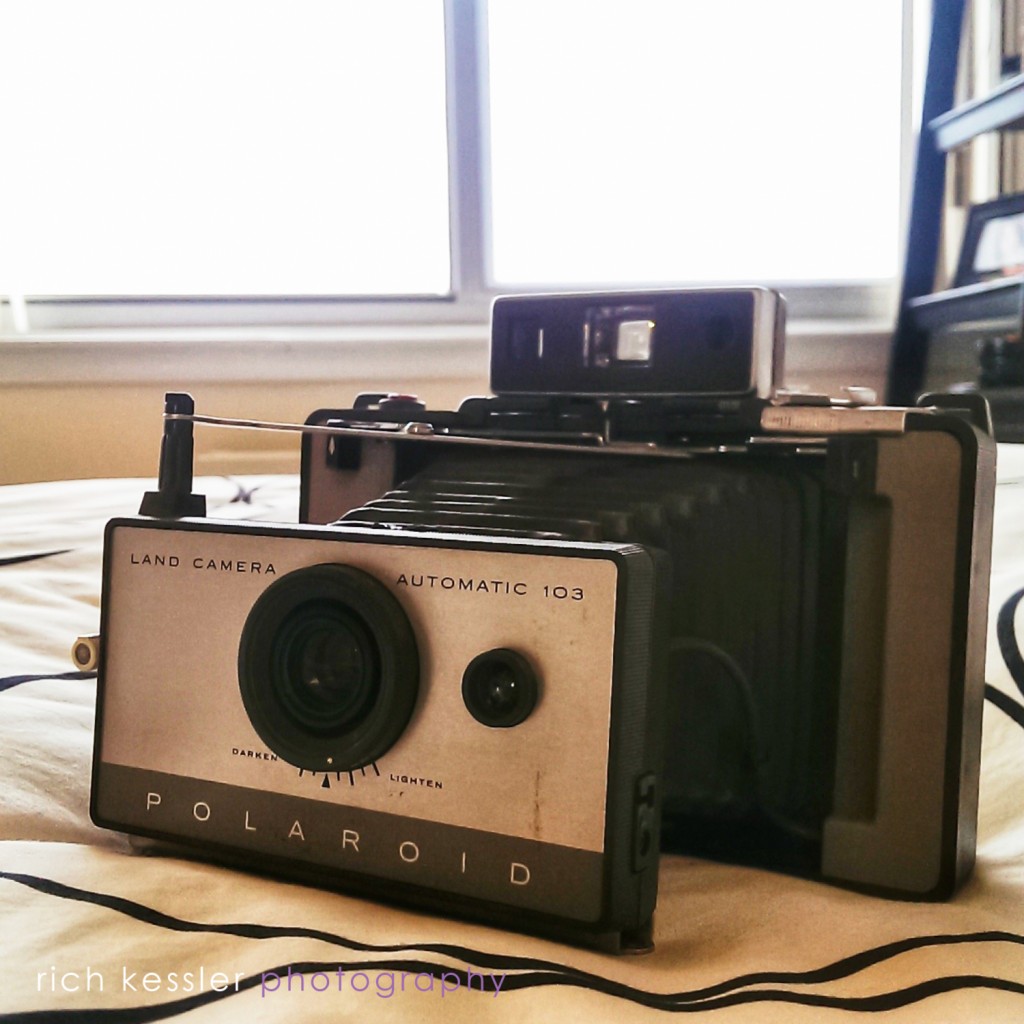 I wanted to take this out on my last shoot, but with my Cal Ripken, Jr event being in such a dark space, and me not having the correct sync cable to use my flash, I instead took some shots of DC before and after the event, along with some shots here and there from around my house.

The images below are scanned in and, sadly, don’t truly show off the beauty that is Polaroiding (©2014 me!)  I’m looking for some labs that can properly scan in the film, so if anyone knows of any please let me know! 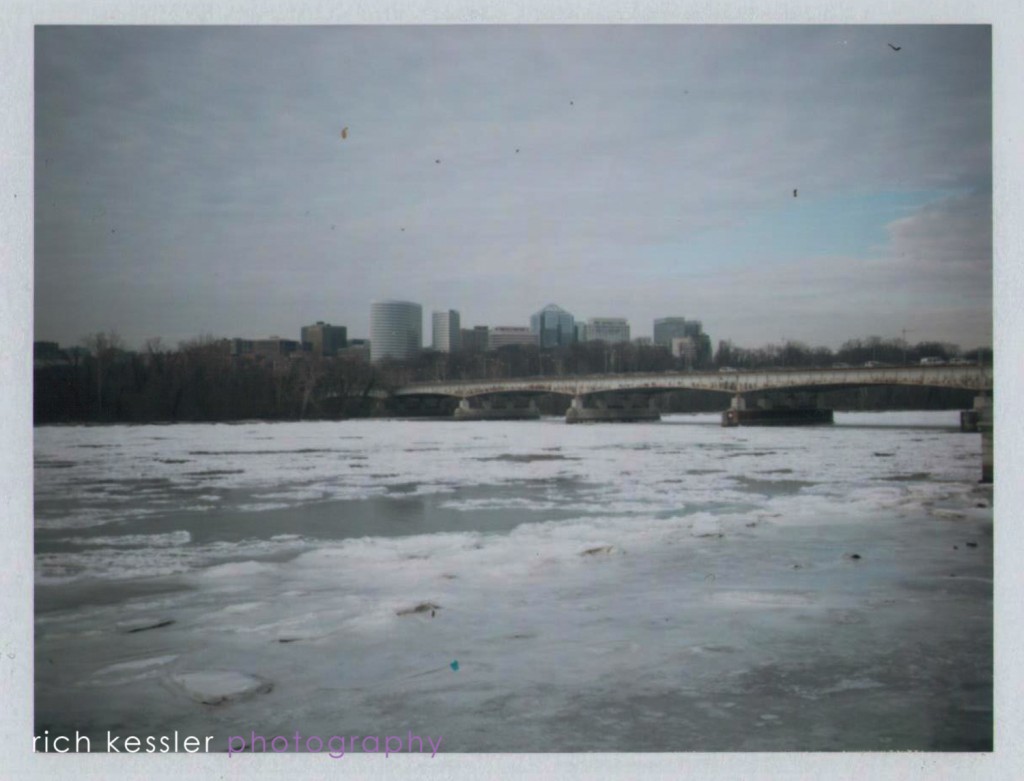 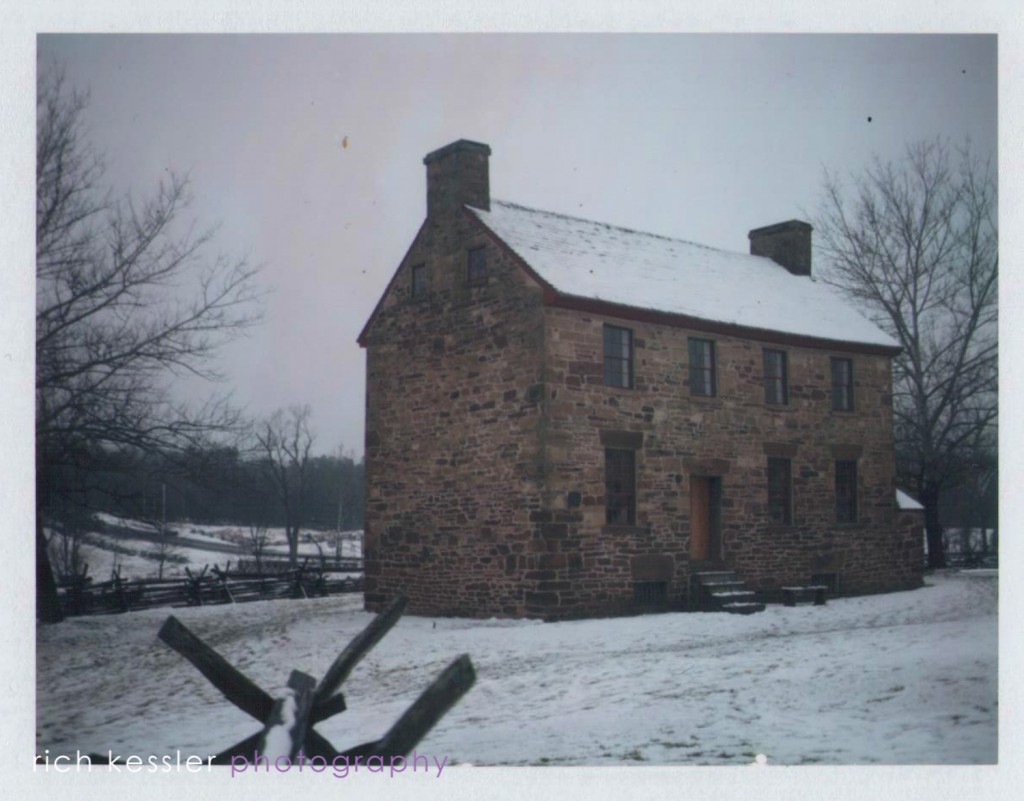 Georgetown University from the Key Bridge

Looking down into DC from the other side of the Key Bridge. The huge chunks of ice in the water were amazing to see. (and yes, it was freezing!!!)