This July I had the honor of once again shooting for the Washington Kastles as they made a run at four straight World TeamTennis championships.

My first season with the Kastles, in 2011, saw them make history as they completed the first undefeated streak in WTT on their way to a second King Trophy.

Over the next two years, they completed a second straight undefeated season, set the record for the longest winning streak in US pro sports at 34 straight wins and picked up another pair of titles. 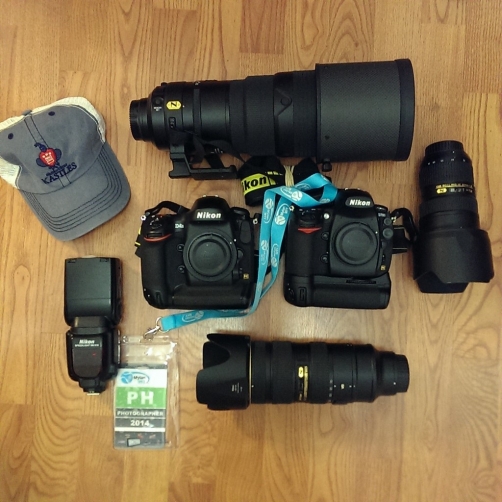 Entering the 2014 season the Kastles found themselves in a new home, the Smith Center at GWU, welcomed Venus Williams back to the court and had their eyes set on a record tying fourth straight WTT title.  Once again I would be shooting along side my good friends, Willis Bretz, Kevin Koski and Austin Smith.

The Kastles closed out the season at home, hoisting another Eastern Conference Championship banner as they defeated the Philadelphia Freedoms in overtime to secure another trip to the WTT finals.  In a bittersweet moment that match also marked the end of an era as Bobby Reynolds announced his retirement from professional tennis.

Reynolds has been with the team since 2010, is a fan favorite, a great subject to photograph, and is the only player to have been a part of all 78 wins in that period. 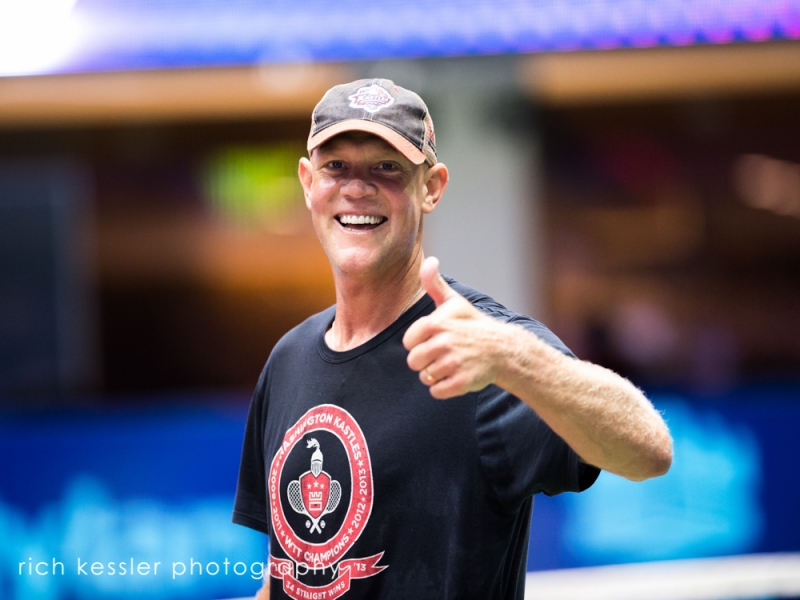 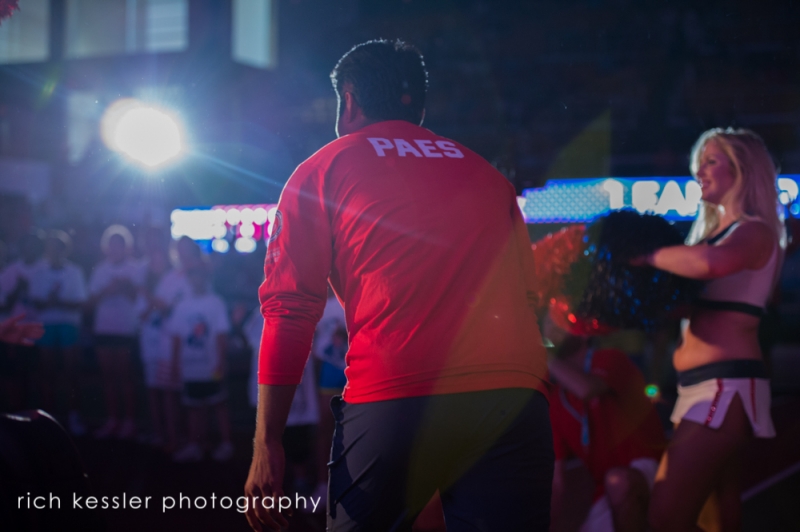 Holly always has a blast when she comes out to a match. Many thanks to the staff and team for being so awesome with my kid.

Huge thanks to Bobby for bringing me one of his racquets, fulfilling a promise he made last season. Time to go play some tennis!

One of the highlights this season, aside from being inside and having our own media room, was this amazing pizza from Fuel DC!

As awesome as it is to have been a part of the most successful franchise in D.C. sports for the last four years, I can honestly say that I’ve had more fun this season shooting alongside those three guys than any previous year.  Oh yeah, and I got to photograph FLOTUS again and met my culinary idol, Chef Spike!