For the first time in team history, the Washington Mystics found themselves in the WNBA Finals this season. Thanks to my friends, and the team photographers, I was lucky enough to find myself at the Eagle Bank Arena for Game 3 against the Seattle Storm.

My assignment for the night was to capture overhead, wide shots of the action and more behind the scenes footage of the players arriving, hanging out in the locker room and relaxing before the game. With the Storm already up 2-0 and the possibility of the Storm clinching the title at George Mason University we had to be prepared for team photos after. Stephen and Ned, the WNBA photographers, had an amazing makeshift studio setup in the arena for team, family and individual photos.

Unfortunately for us, and the sold out crowd at Eagle Bank, the Storm won and the Mystics amazing season came to an end. Huge thanks to Stephen, Ned and the WNBA for bringing me on board for an awesome night! 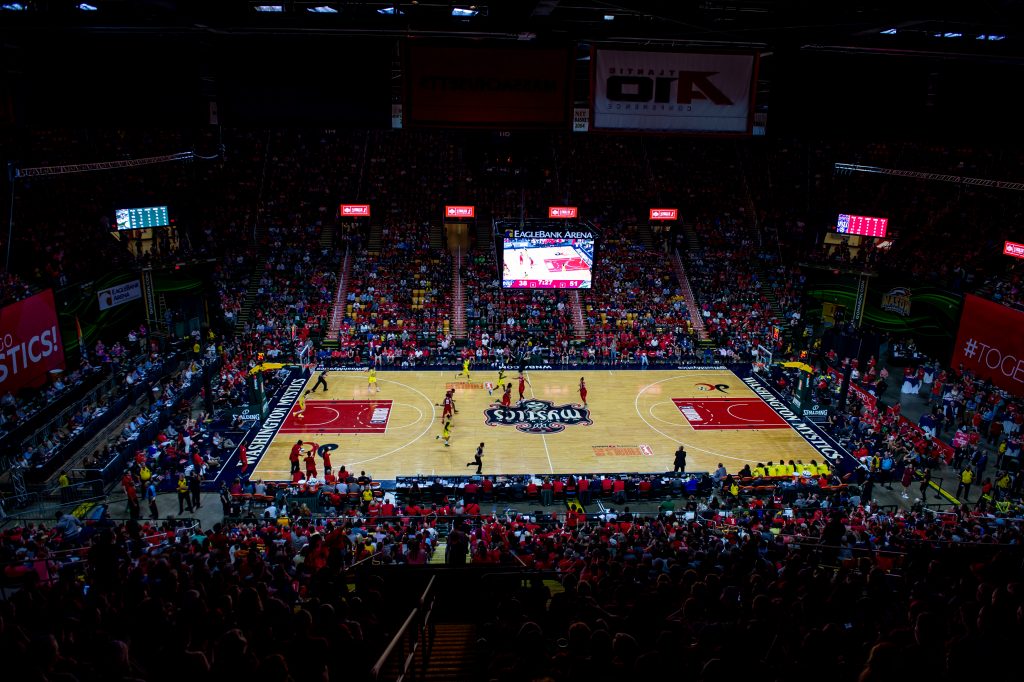 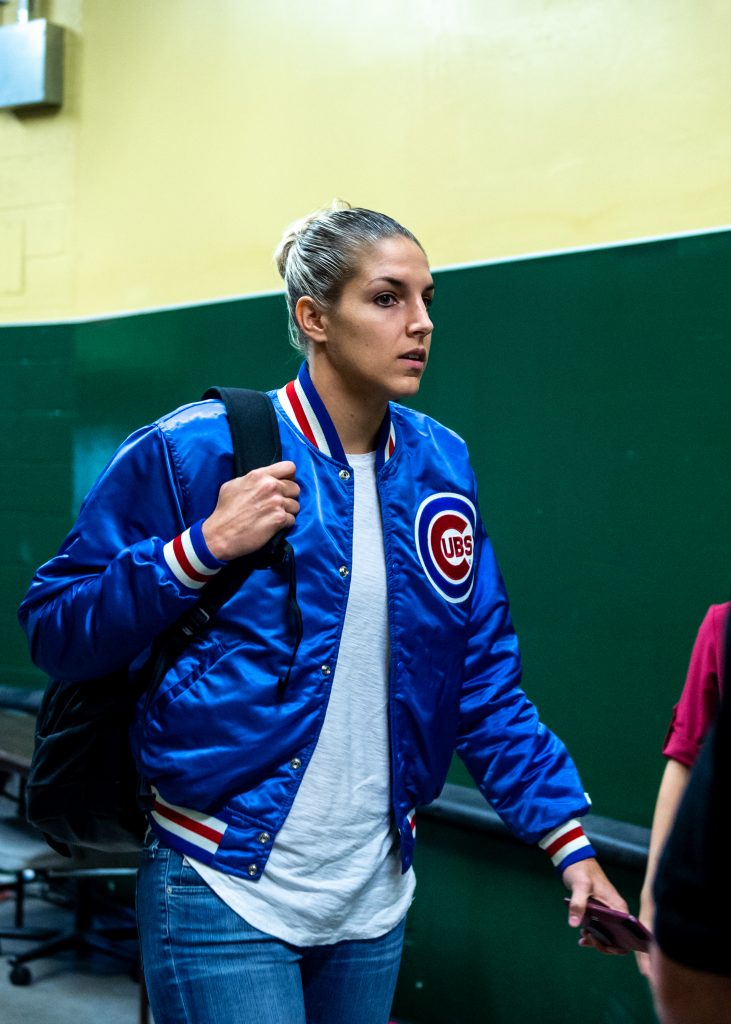 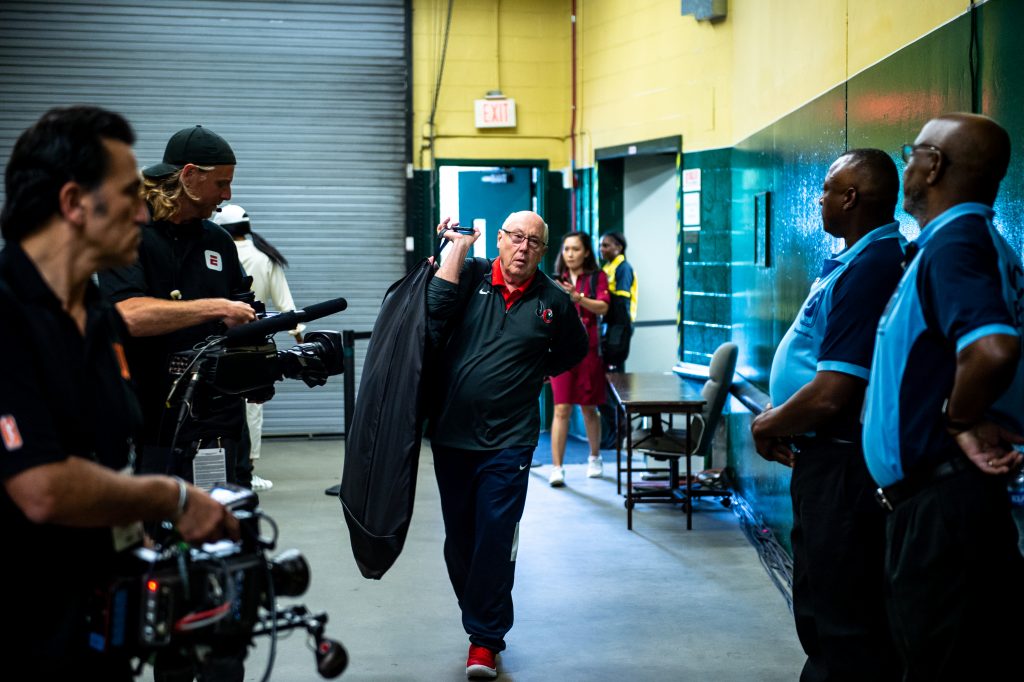