Some sports fans manage to incorporate their burning passion for a team into everything they do—including tying the knot!

A few weeks before Jaime and Dustin were planning to bolt down the aisle and profess their undying love for one another before a crowd of friends and family members, we penciled in an engagement shoot at National Harbor. And, yes, there were jerseys involved.

Jaime and Dustin were both all smiles as they joyfully struck poses. She initially wore a breezy white dress. The two of them looked completely besotted with one another and it was such a genuinely enjoyable engagement shoot. After starting our day at the famous ‘Awakening’ statue we shifted spots to the docks where they then jumped up in the air, hand-clasped, for a cool, kicky shot of them between the harbor gates. Funnily enough, they did the same thing while walking down the aisle at their wedding.

Last, but not least we made our way to the Gaylord and settled into the grass for a more laid back series of snaps, which gave a little glimpse at the local architectural scene.

Following a quick outfit tweak/change (her into striking blue New York Giants jersey while he proudly showed off his team pride with a Pittsburgh Steelers one), the couple took a stroll along the water which soon led to some spirited shots of Jaime acing a high-kick, the two of them wrestling playfully and Dustin facetiously attempting to carry his bride-to-be into the river for an impromptu dip.

After ditching their jerseys, the duo playfully recreated the famous “Kissing Sailor” moment—you know the one—beside a statue commemorating the original occasion. We then headed back down to the docks for a shadow-cloaked silhouettes shot against the Potomac River at sunset, complete with a Ferris wheel skyline.

Their wedding was also quite an event, let me assure you. I will be posting about it soon, so keep your eyes peeled. 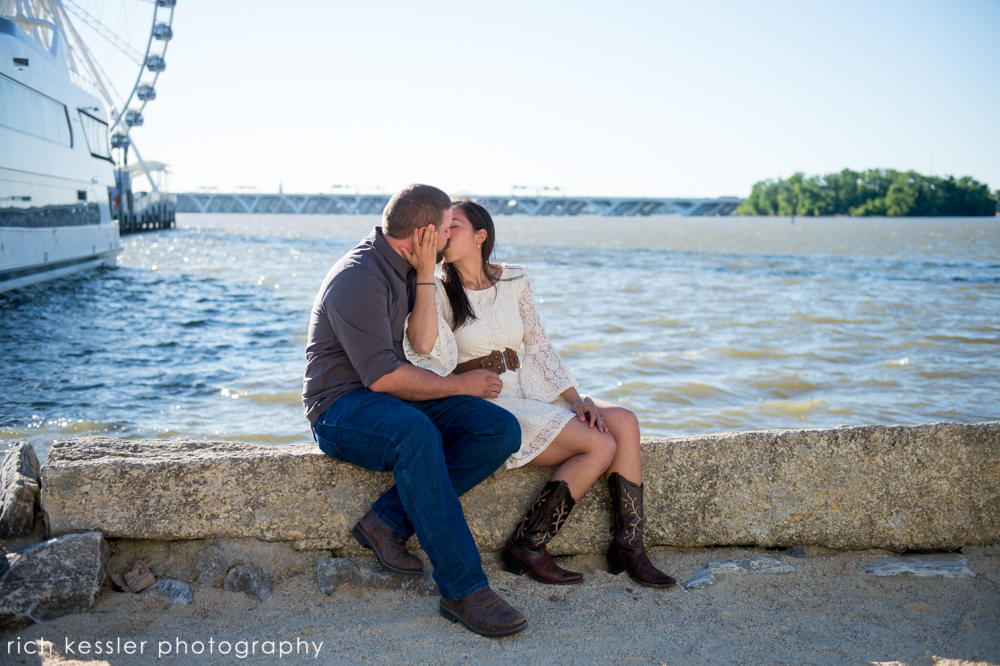 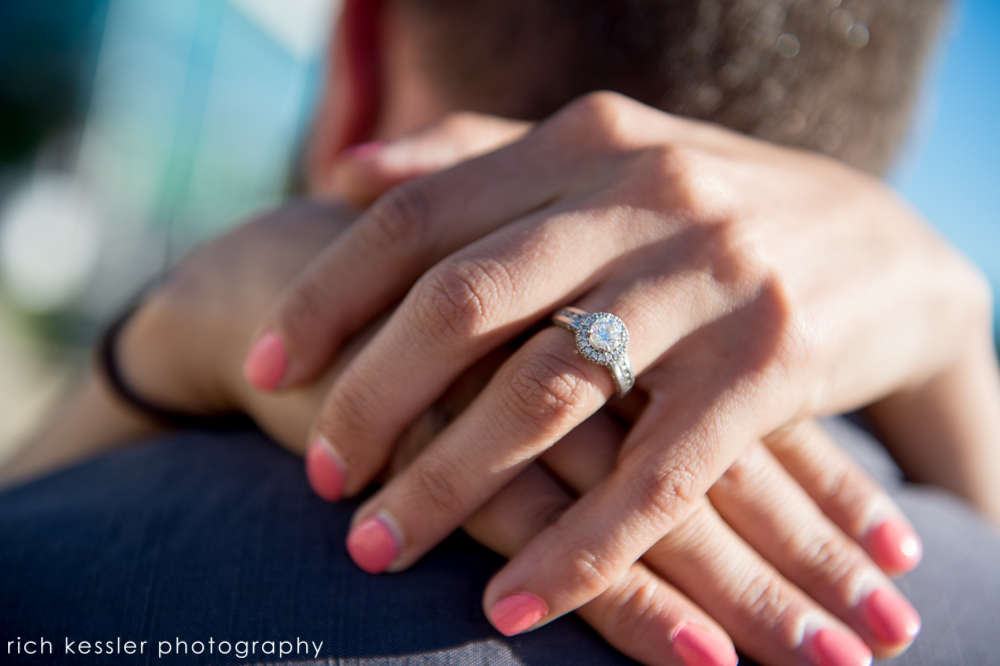