Penny and Lance met each other at work in 2001 and, with some help from their manager, went on their first date soon after.   A night of dinner and some drinks helped to create some wonderful and humorous memories for them and they have been inseparable ever since. 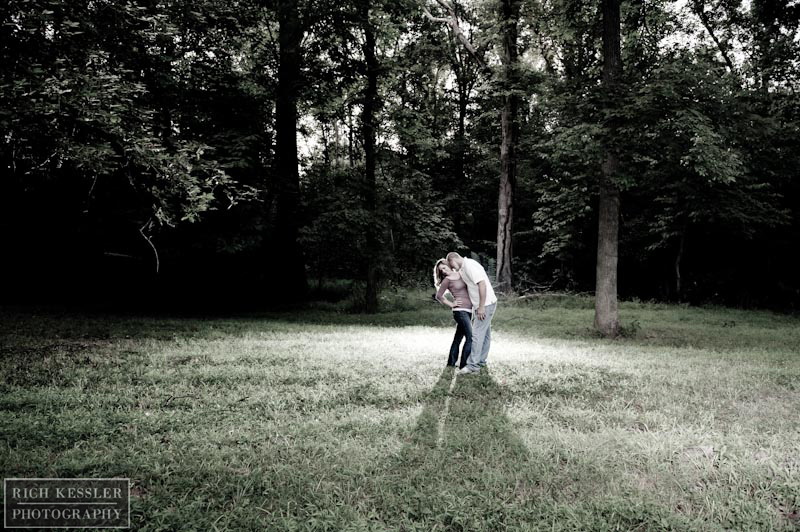 Fast forward to New Years Eve, 2010, while on a trip visiting friends in Grand Rapids.  After returning to their hotel from celebrating the new year with friends, Penny was welcomed to a trail of love notes leading to the bed.  The final note read simply “Will you marry me?”  With Lance sitting on the edge of the bed holding her ring she immediately said “Yes!!!”

While I was talking with Penny about their wedding the conversation shifted to her being in nursing school in Loudon and knowing a Kessler.  I joked that it was probably my sister-in-law.  It turned out that it in fact was my sister-in-law who Penny knew from school, and I told her that she had no choice but to sign on the spot.  I was only slightly kidding 😉   Their engagement session took us to the Manassas Battlefield for some stunning sunset pictures before heading to Old Town Manassas and my favorite spot, the ‘LOVE’ sign by the old train station. 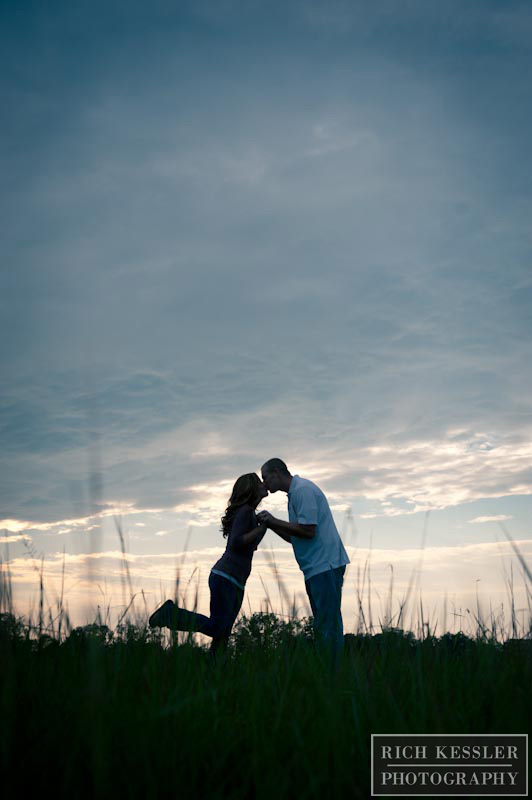 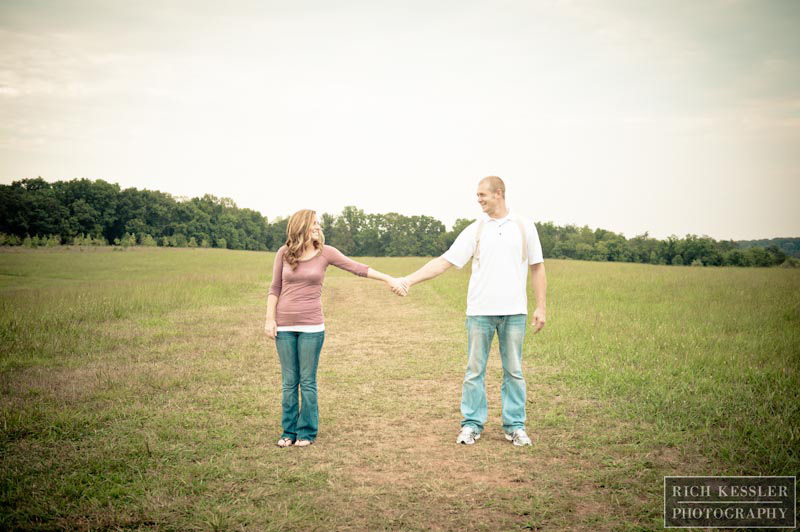